Why Have a School Board? Taxation without Representation

What my opponent got wrong.

What would our school district look like if my opponent’s votes had the support of the majority of the School Board?

Monthly bills would have gone unpaid more than 30 months in the 4 years she has served.
The Board, by law, receives a report on a monthly basis of what HAS ALREADY BEEN PAID.  Four school districts in the state do not take any formal action on the claims.  My substitute motions were always to 'accept' the claims instead of 'approving' them.  I can accept them, but I don't have enough information to approve them.  After two years, with two new board members, we now accept the claims.  I have voted 'yes' on all 'acceptance' of the claims.  I will never vote to approve something that I cannot personally stand behind and support.

No annual budgets would have been approved, so maintenance and operation funds would not be approved to be used by schools.
Annual budgets must be approved by June 22 of every year.  A budget would have been approved, but if the majority had agreed with me, we wouldn't have spent $75,000 for a party or nearly $42,000 of your money on dues for the Board and Superintendent.  Instead, we would have had more teachers and/or aides in the classroom, a lower tax rate, and discussions of important budget issues by board members BEFORE the money is allocated.

We would not have had the financial ability to accommodate growth, so class sizes would have been even larger.
This might reference the 2013-14 budget where I voted against a tax rate increase and against a salary increase for our Superintendent and our Business Administrator.  It's wrong to ask the people for more money in taxes and then pay your top administrators more.  I suggested that the Board pay the Superintendent and the Business Administrator a modest increase out of our own salaries.

Taxes on our local residents would have to be raised to compensate for withdrawal from ANY Federal funding.
Many Federal programs cost so much to implement that there isn't a benefit.  I have never moved to get away from ANY Federal funding. Federal Special Education funds, in particular, are severely constrained by federal strings, impacting our ability to 'plug holes'.  When the federal strings impacts our kids, it's important to look at what our options are.  I have supported requests asking for an analysis of the costs vs. benefits of our different federal programs.  Our federal strings give us 6% of our budget, but control a lot more than 6% of what we do.  We need to know if the benefit of the funding is worth the cost of the strings.

Extracurricular activities that serve students and address their needs would be limited to ONLY what the school board wants to offer.
If a club is illegal under state law, it is the duty of the local school board to limit or deny that club.  I asked that the Board, not just our administration, consult with legal counsel.  If the majority had agreed, we would have been able to go forward knowing, legally, where we stood, instead of hoping that someone doesn't sue us. 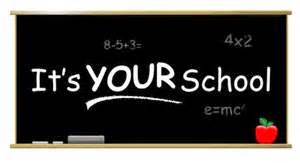 If the Board isn't supposed to weigh in and represent the various views of the community on these many issues, then why have a school board at all?  I support public education.  I support the public, not just funding education, but having a say in what that education looks like through their local board members.  Otherwise, a board, rubber stamping whatever is proposed, is just taxation without representation.

Sources:
Utah Law: Duties of a Business Administrator
http://www.le.utah.gov/code/TITLE53A/htm/53A03_030300.htm
By contrast, I have found nothing in the duties of the school board that say we have to approve all of these expenses that have already conformed to our policies.

No Child Left Behind
http://www.nochildleftbehind.com/nclb-law-contents.html
See Sec. 9401: Waivers (who can do them and what is required)
and Sec. 9527: Prohibitions on Federal Government...

My letter to the  Utah State School Board on the NCLB Waiver
http://www.wendy4asd.blogspot.com/2014/08/nclb-waiver-letter-to-state-board.html

Most people you meet care about kids.  People involved in education pride themselves on their commitment and the nobility of working with and wanting to provide a good education for the next generation.  However, when the discussion turns to specifics of policy, spending, and issues in education, the opposing sides trot out the famous line (or some variation thereof), "You don't care about kids!"  I know.  It's a common theme. Not all that original.

Stop and think for a moment.  Of all your friends and neighbors--people you know well--what percentage of them would you say don't care about kids?  If you were to extrapolate on that number, what percentage of the inhabitants of Utah don't care about kids?  For me, I don't know a SINGLE person who doesn't care about kids. I really don't.  What that means is, based on my experience, I should not ever encounter a person who doesn't care about kids.  And, honestly, I don't think that I have, to date.  Oh sure, I have met all kinds of people with whom I disagreed on all sorts of education policies.  I have met people with whom I have had passionate discussions.  But through it all, I have never doubted that they cared about kids.  I have, honestly, doubted how their positions would lead to better outcomes for kids, or, practically, how a nice-sounding idea that wasn't grounded in reality could possibly work.  But, as far as their motivation and their intent, I have yet to come across anyone in any capacity that truly wanted to do harm to or was apathetic toward the children in their purview.

That's not to say there isn't evil in the world; there is.  But, I don't know those people, and, most likely, neither do you.

A few weeks ago, a friend posed the question about the difference between conflict and contention.  A person I do not know responded that the difference was contempt.  She went on to explain that when you see someone as worth less than yourself, you treat them with contempt.  Since we shouldn't be treating people as worthless, all are valuable, especially from a religious perspective, then we should never treat people with contempt.  Even those with whom we disagree. Even those who we think are about as wrong as they could possibly be.  Error is the human condition.  We all make mistakes.  And it is that human fallibility our Founders wanted to make sure was tempered with checks and balances and a lot of public discourse.  But to have true public discourse, people need to actually talk.  And that talk must allow for different perspectives and understanding.  Impugning of motives will shut down productive discourse faster than anything.  People can be wrong, but not have bad intent.  I learned a long time ago, that disagreeing or even being angry with someone doesn't mean you have to malign their character or treat them poorly.

So, my challenge to every single person reading this blog (but most especially to those who are supporting me this election season): do not give in to contempt.  Conflict, disagreement, vigorous debate--ABSOLUTELY!  Contempt, disrespect, and the impugning of motives--REJECT IT!  You may not understand why someone does what they do, but don't assume they are doing it for malicious reasons.  Thumper's dad was right, "If you can't say somethin' nice [about someone's character or motives], don't say nothin' at all."  You haven't walked in their shoes.  So really, you have no idea what is in their heart.  Give them the benefit of the doubt.   Most likely, they are human with a different set of experiences, and, I'm pretty sure, they do care about kids. 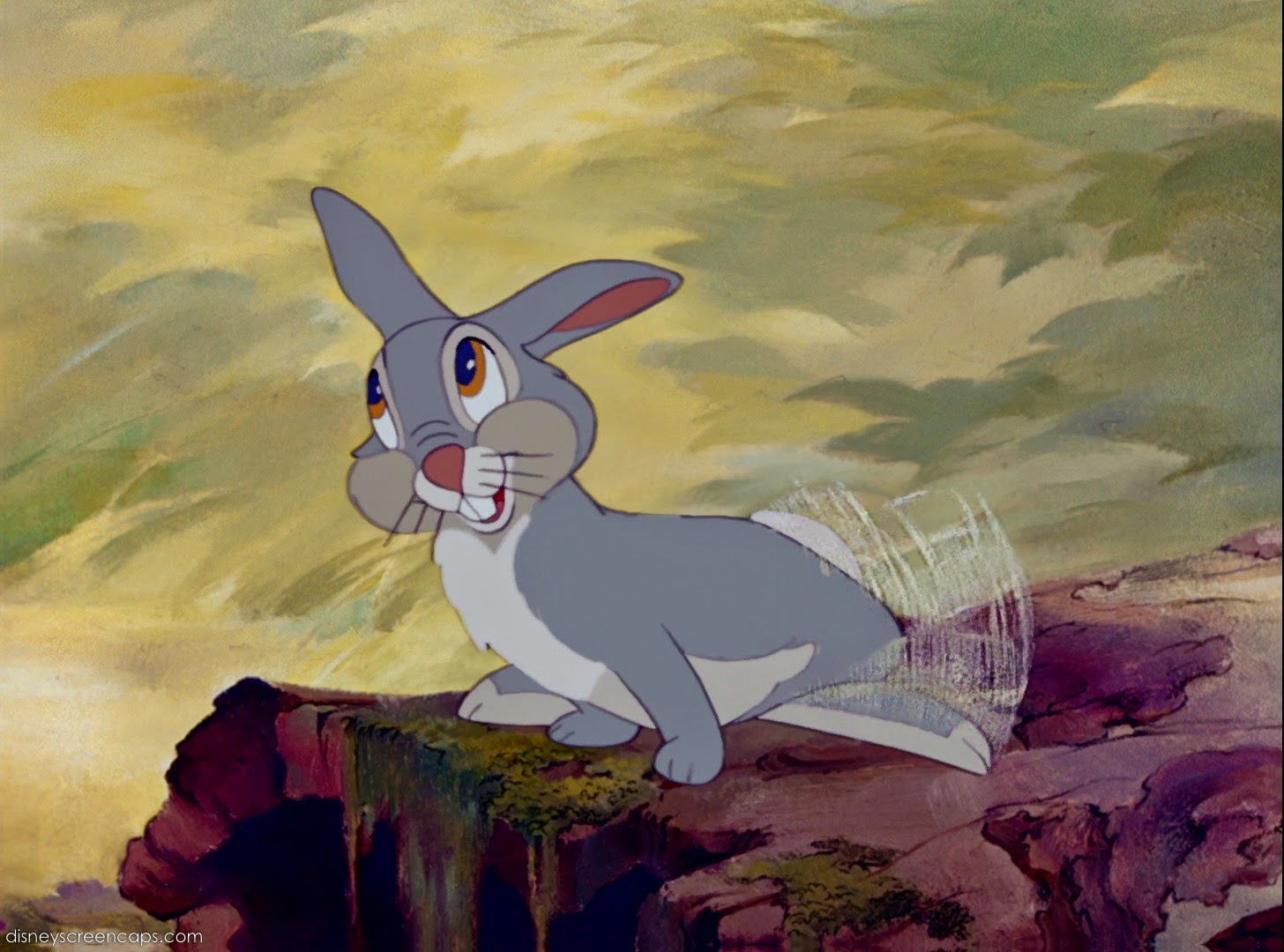